This week’s news story takes us to London, England.

Recently, scientists at the Queen Mary University of London successfully trained several bumblebees to score goals by moving a ball into a hole on a special board. This experiment shows bees have strong problem-solving skills and how their thinking abilities are much more complex than humans originally believed.

Finally, in the third part of the experiment, the scientists released a few more bees onto the playing field. As the other bees watched the original bee make goals and get the reward, they learned to do the same thing. Then, when different colored balls were placed onto the field closer to the hole, the other bees realized they should push the new balls to get their reward quicker. This means the bees were able to learn both by using observation and by using their own independent thinking.

The results of this experiment show bees are smart enough to learn new tasks, even if those tasks aren’t things they would normally need to do in their natural habitats. Scientists believe these results demonstrate how if bees ever face new types of dangerous situations in the wild, they’ll be able to adapt and quickly pick up new survival skills. 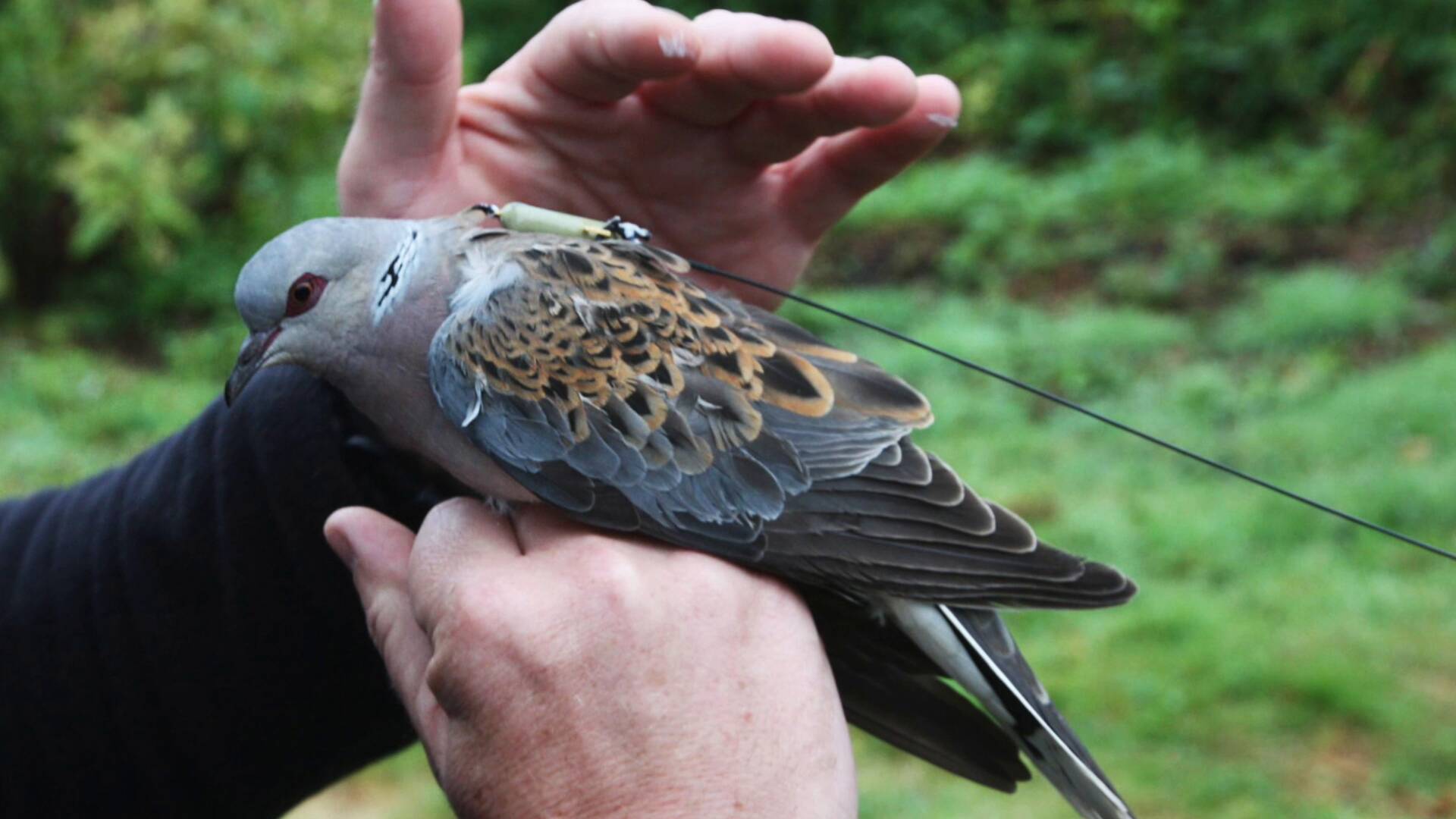 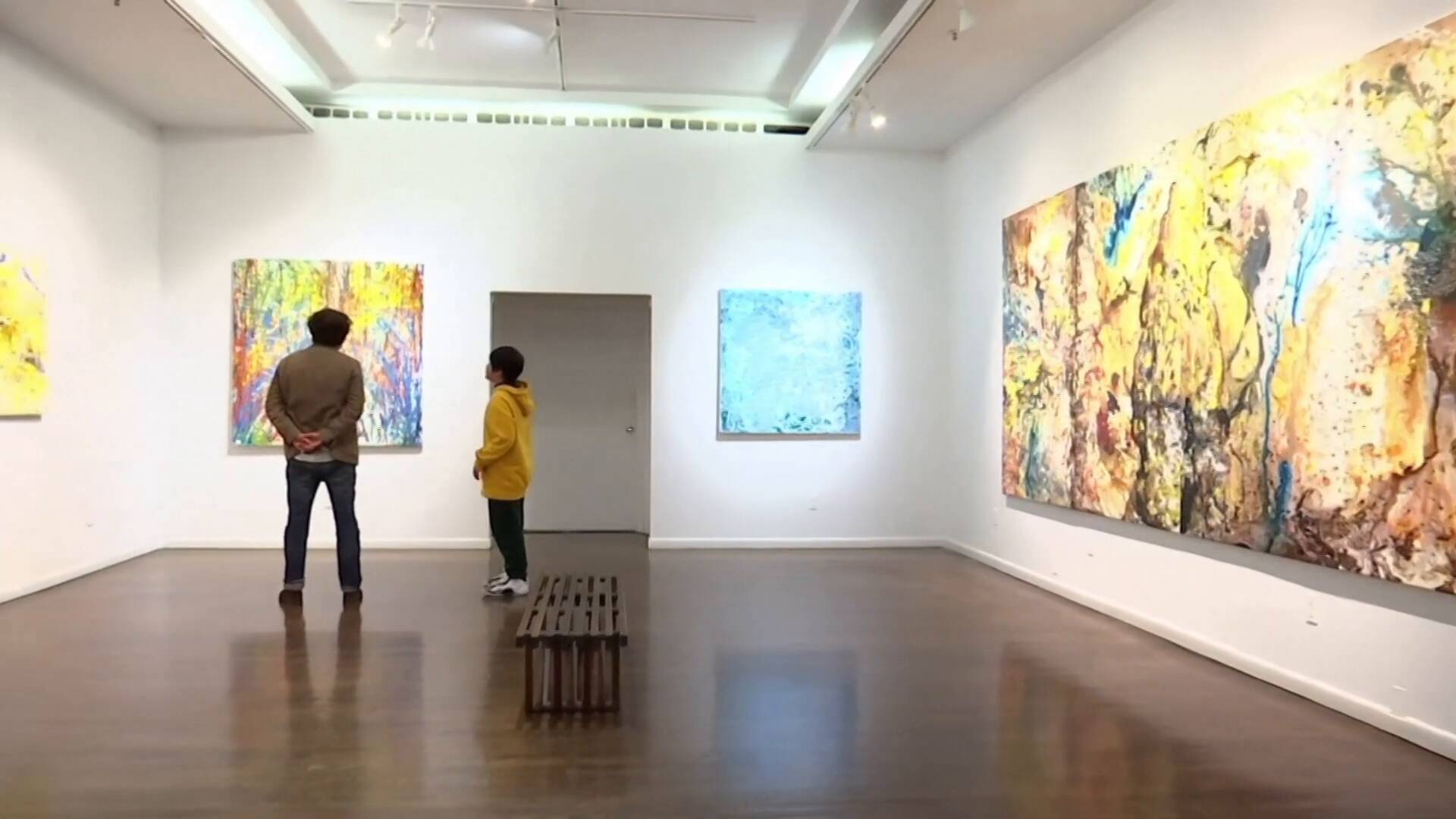 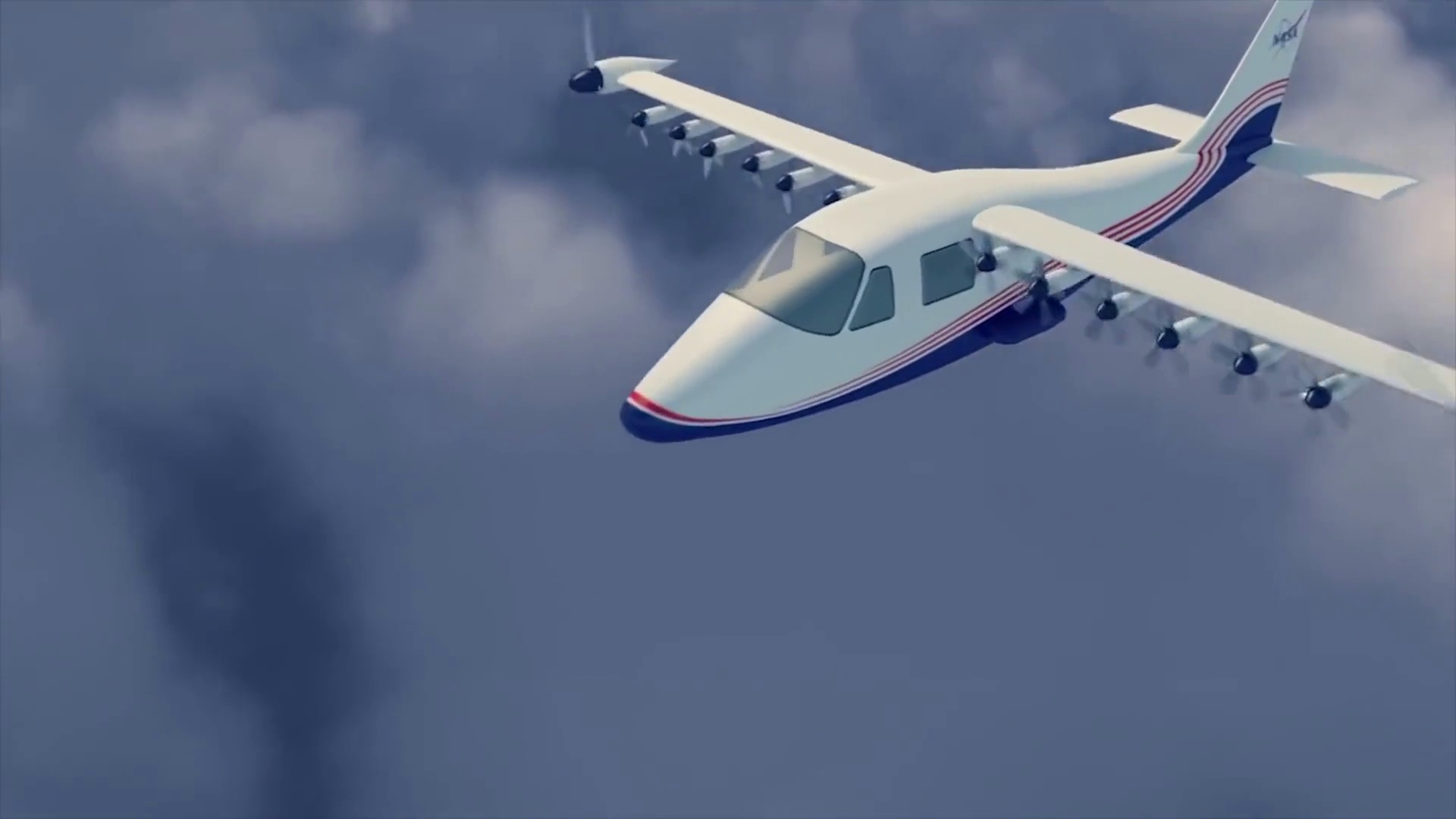 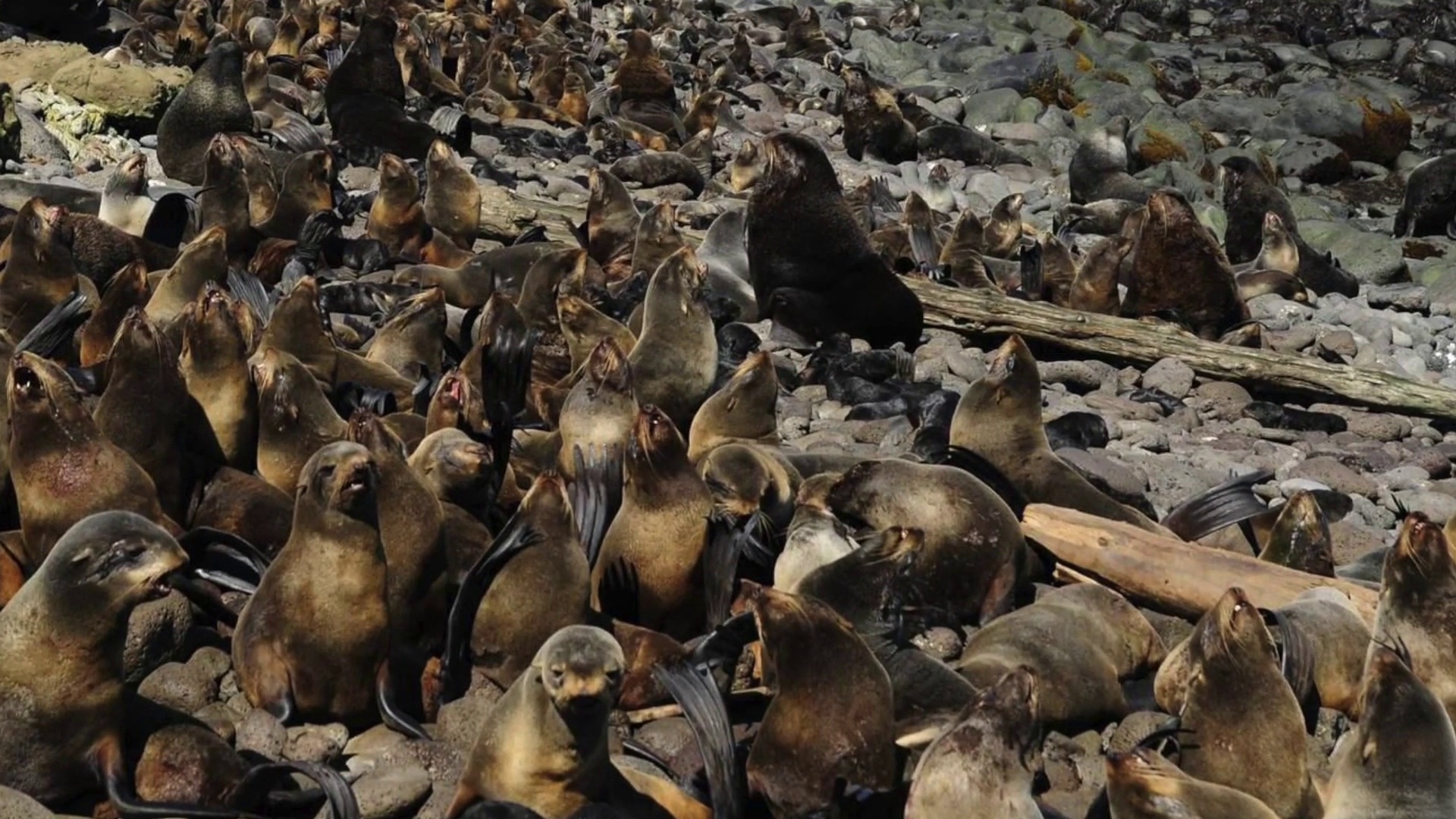 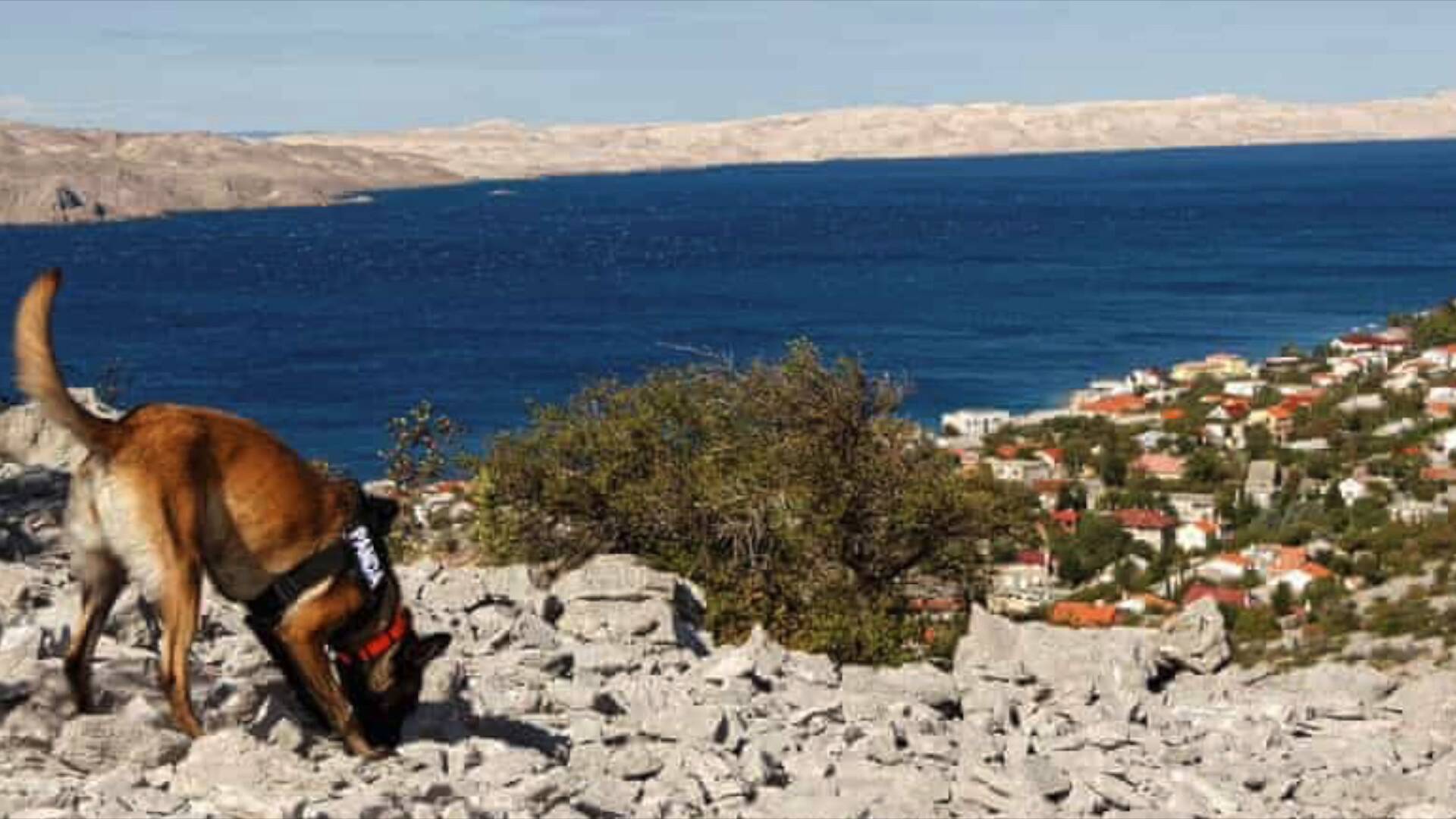 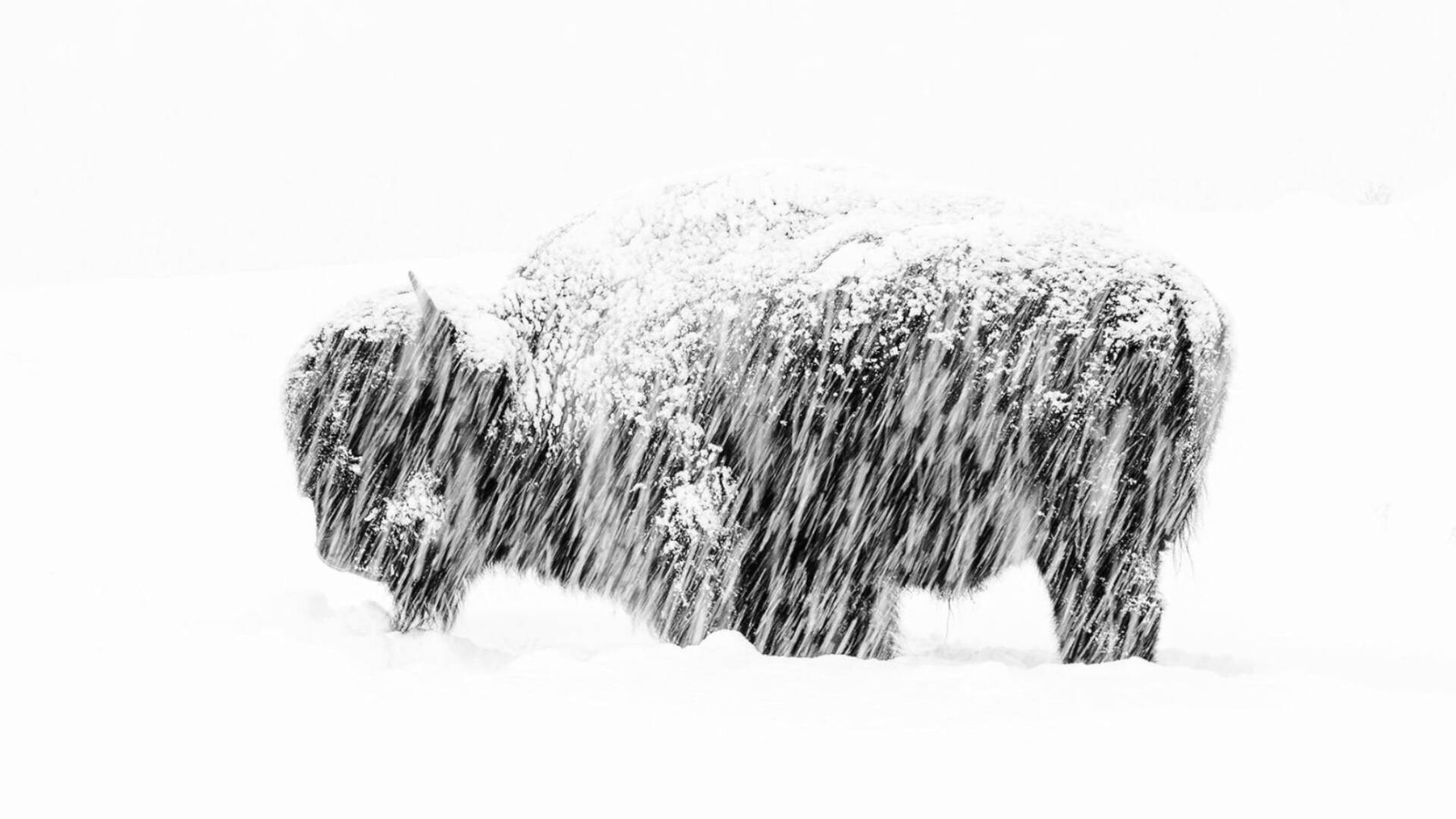 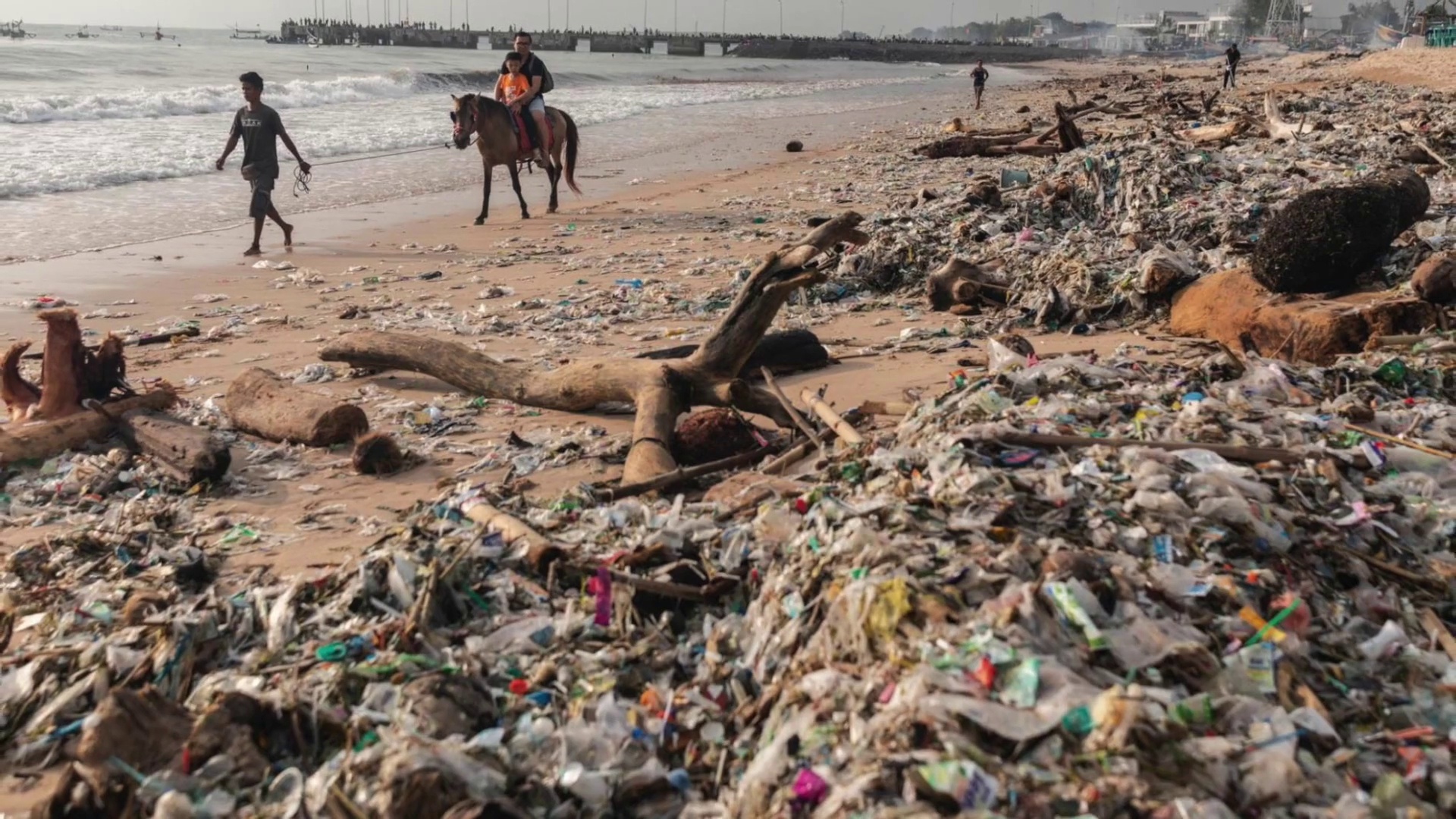 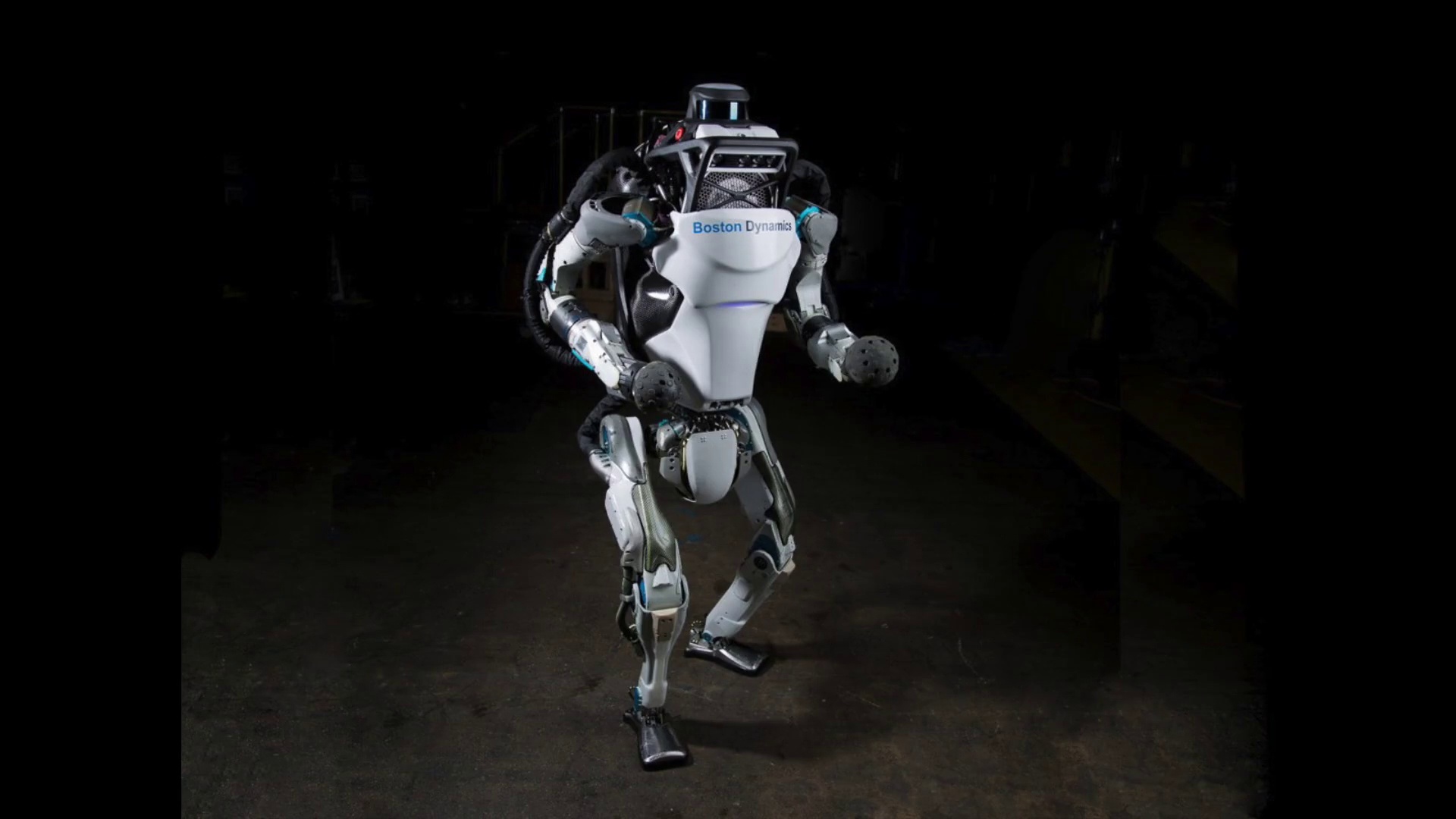 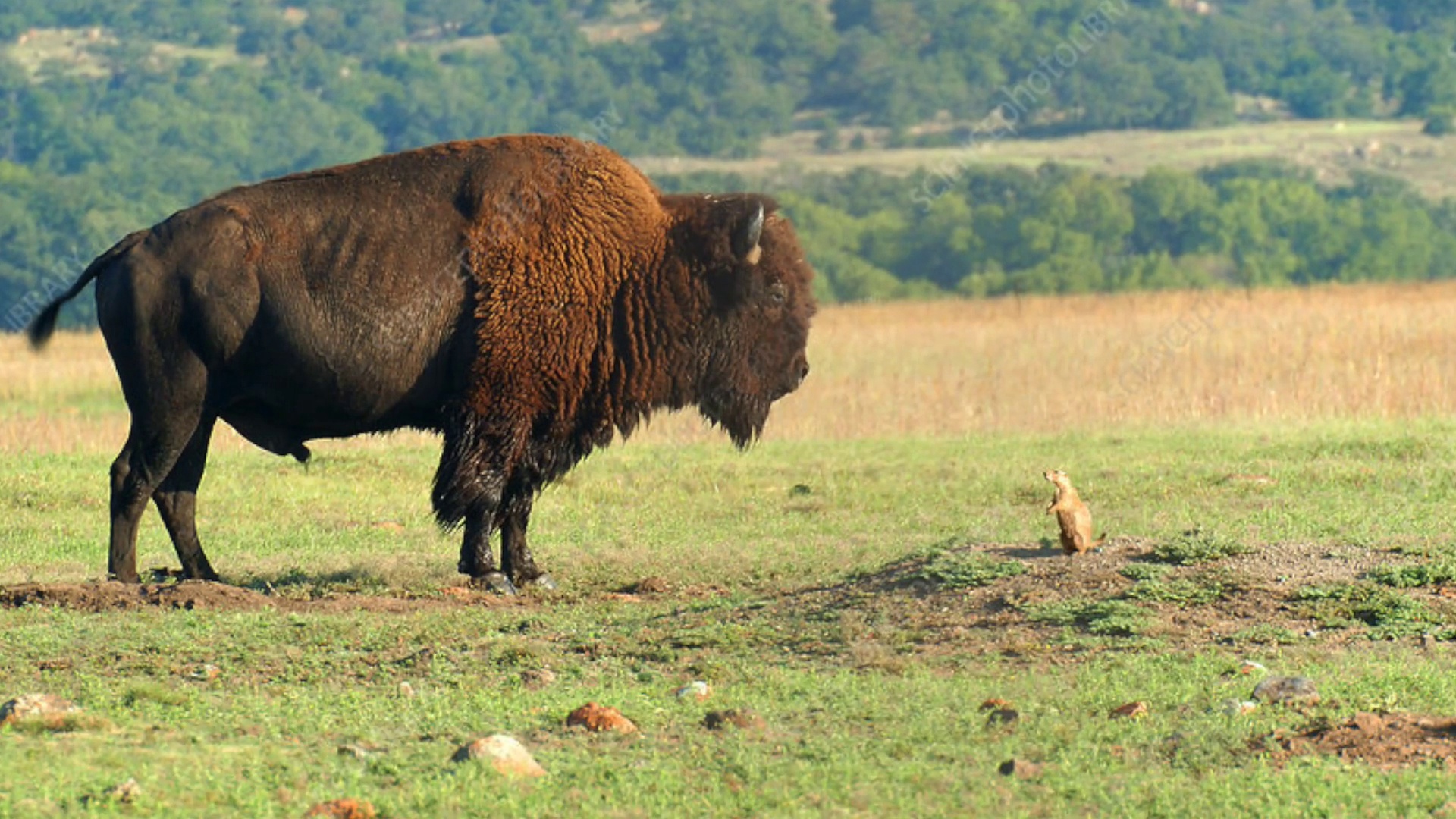