This week’s news story takes us to the Greater Mekong Region in Southeast Asia.

The Mekong River runs through the middle of the Greater Mekong Region and gives life to millions of plants and animals. In total, the river, rainforests, and mountains in this region are home to 2,500 different species. Scientists believe there are also hundreds more species that haven’t been discovered yet.

The new animal species discovered last year include a rainbow snake, an orange-eyed frog, a wooly-headed bat, a cave gecko with pale blue skin, a horned lizard, and a Klingon newt, named after the Klingon tribe in the popular TV series Star Trek. Scientists also discovered a rare new species of banana and many other plants.

Identifying these new species helps scientists track them and protect them. Why else do you think it’s important to search for new species of animals and plants? 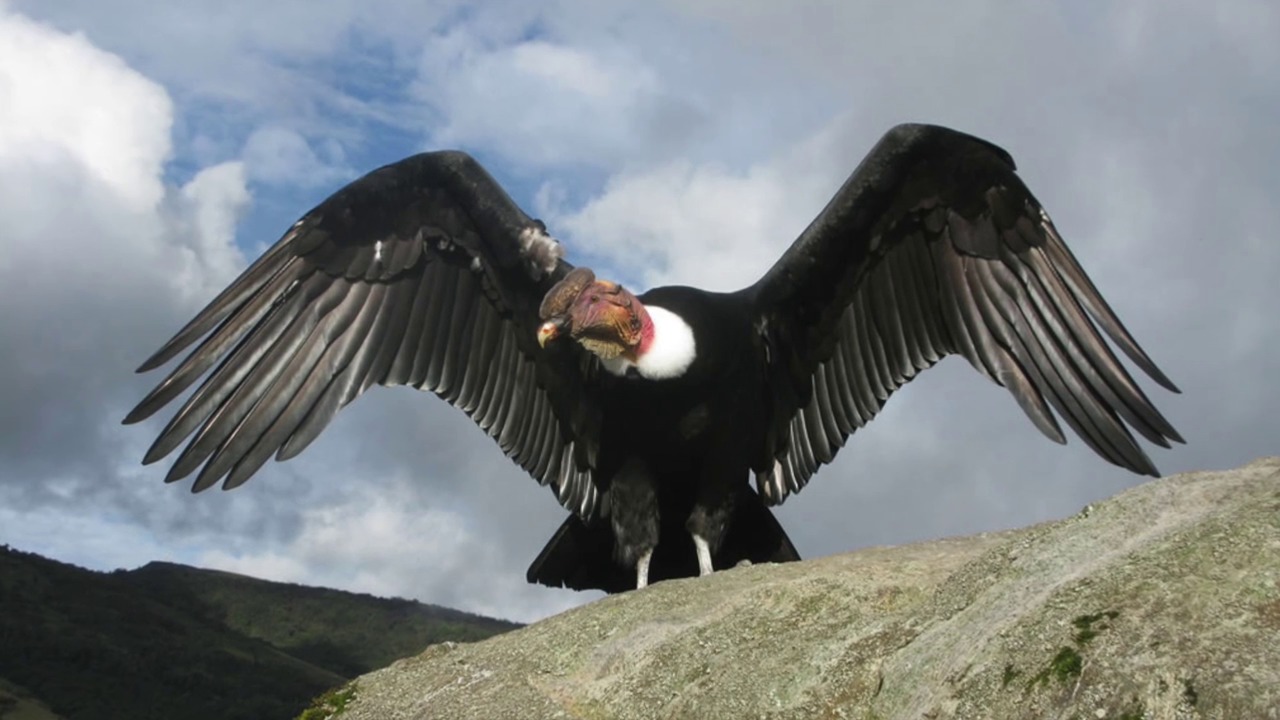 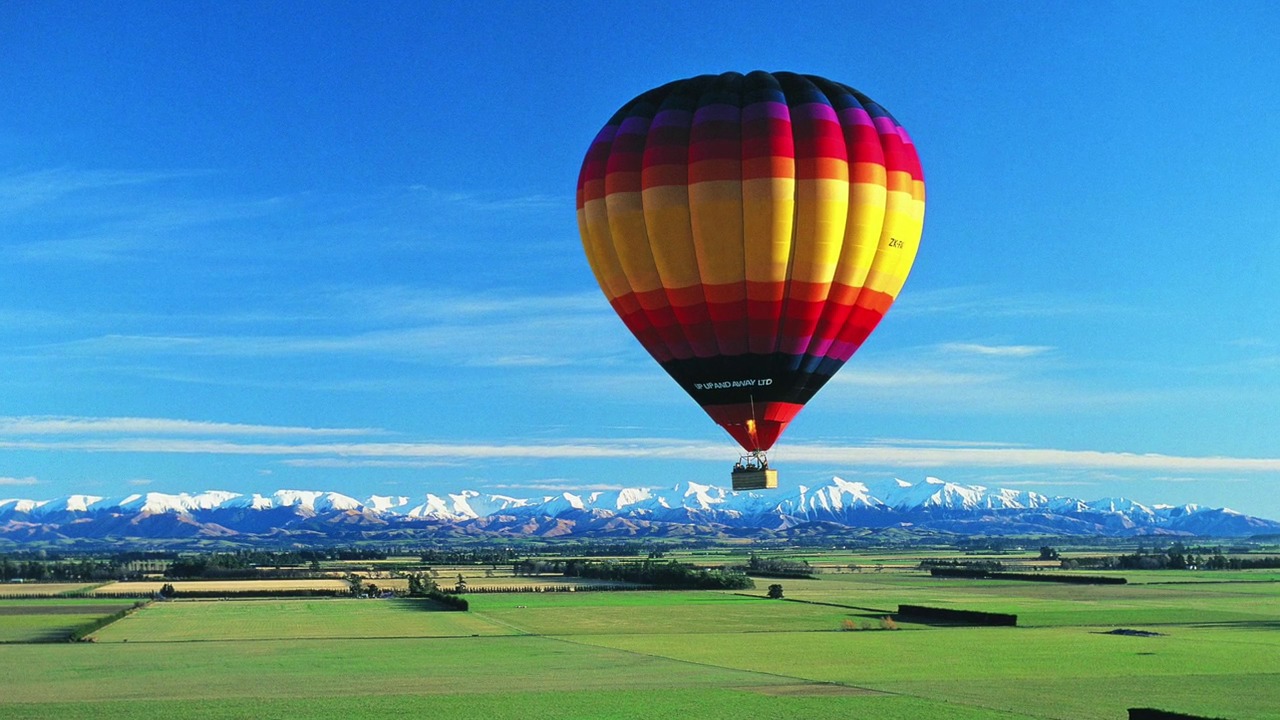 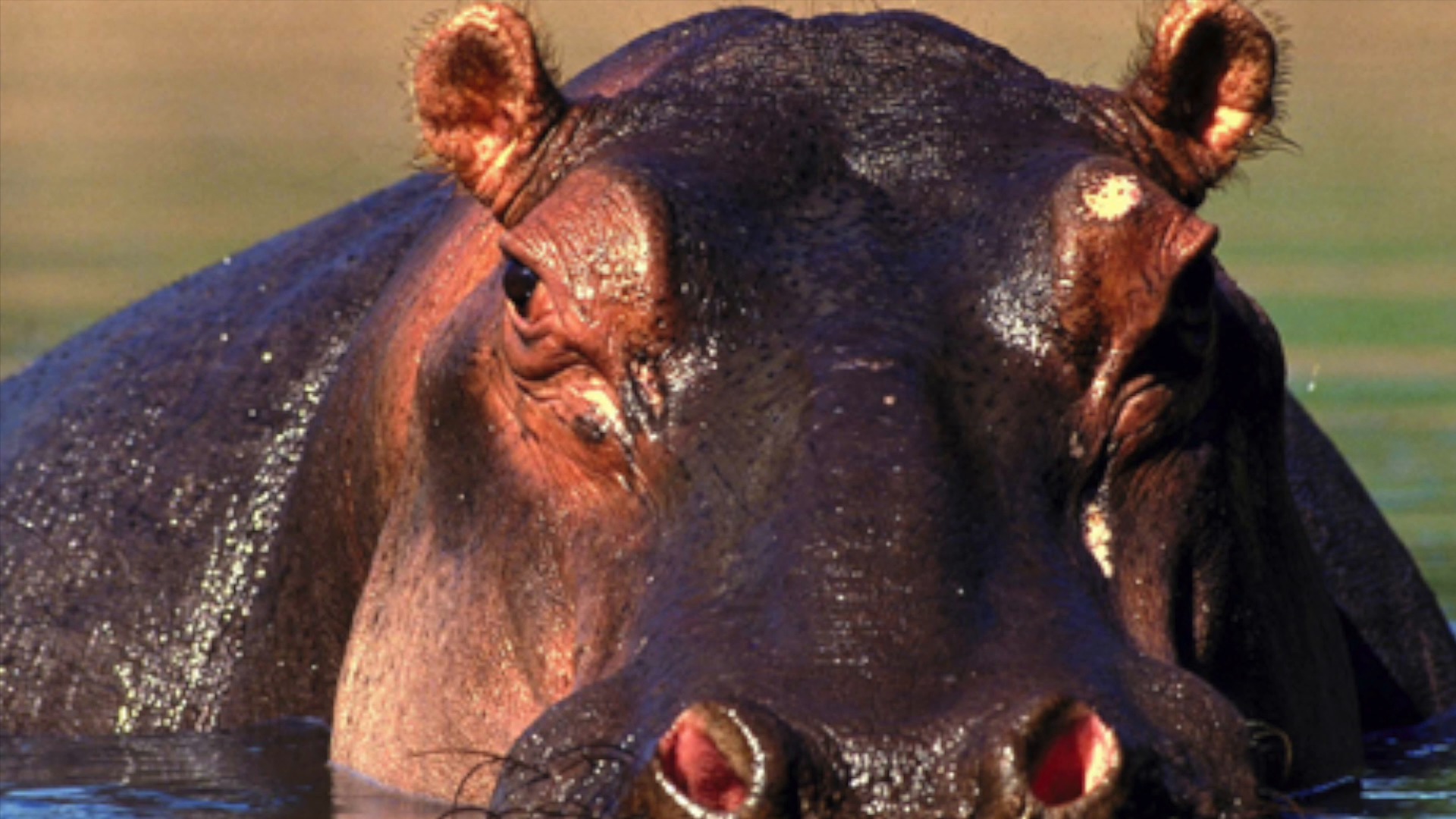 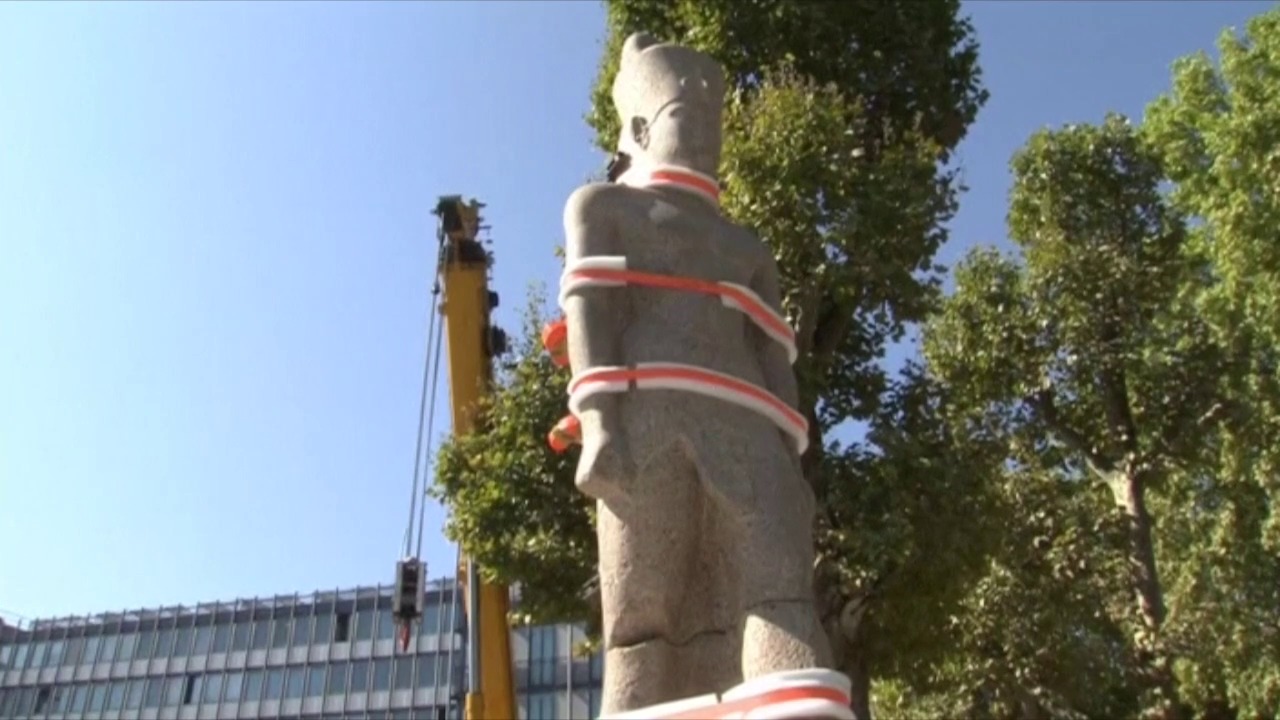 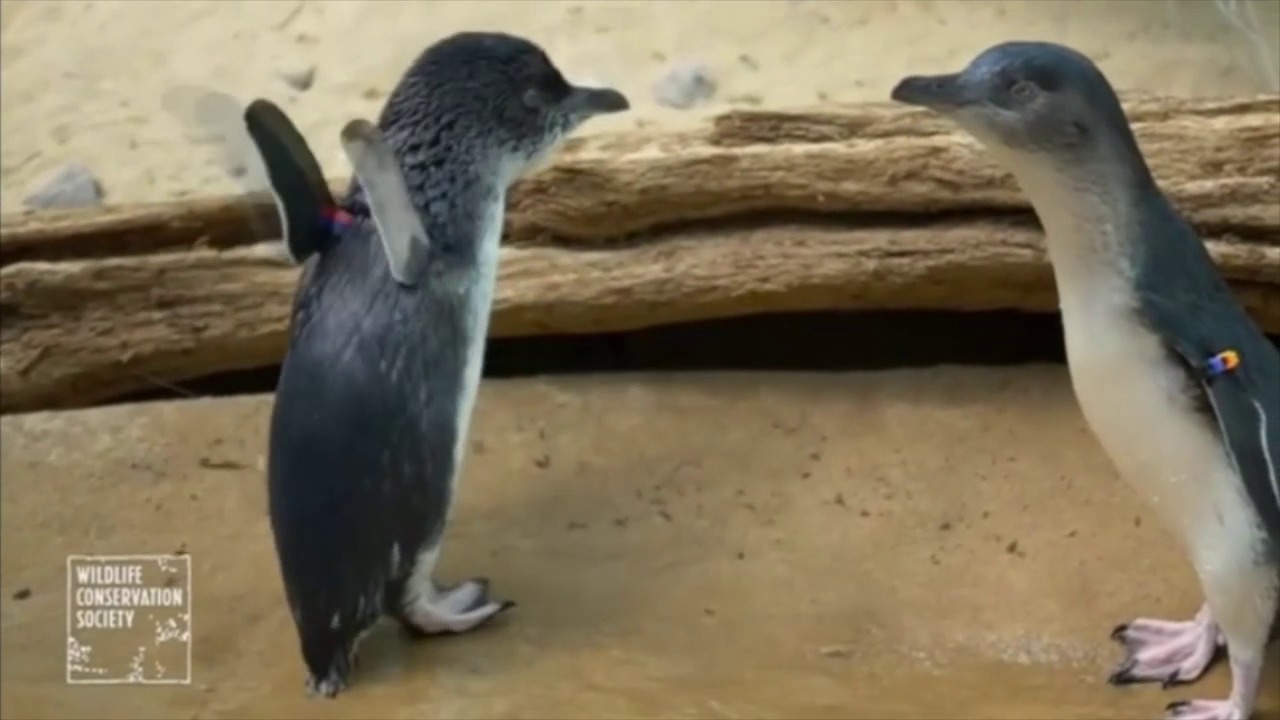 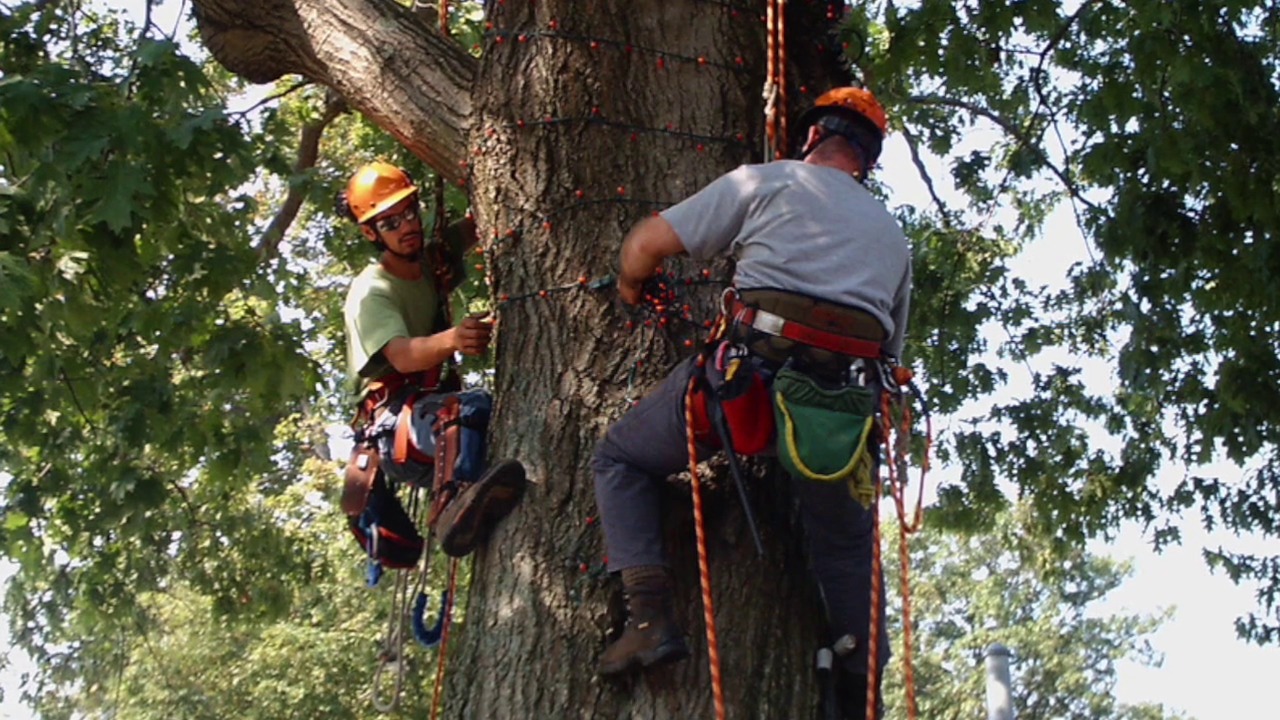 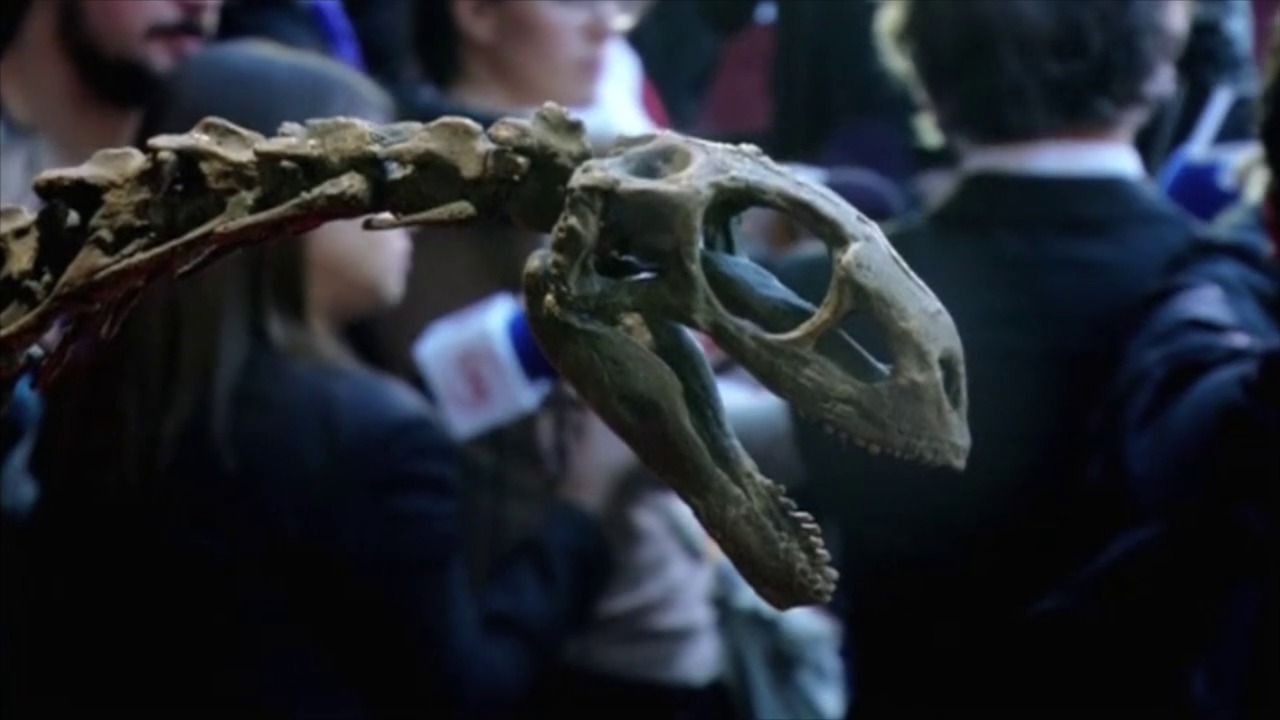 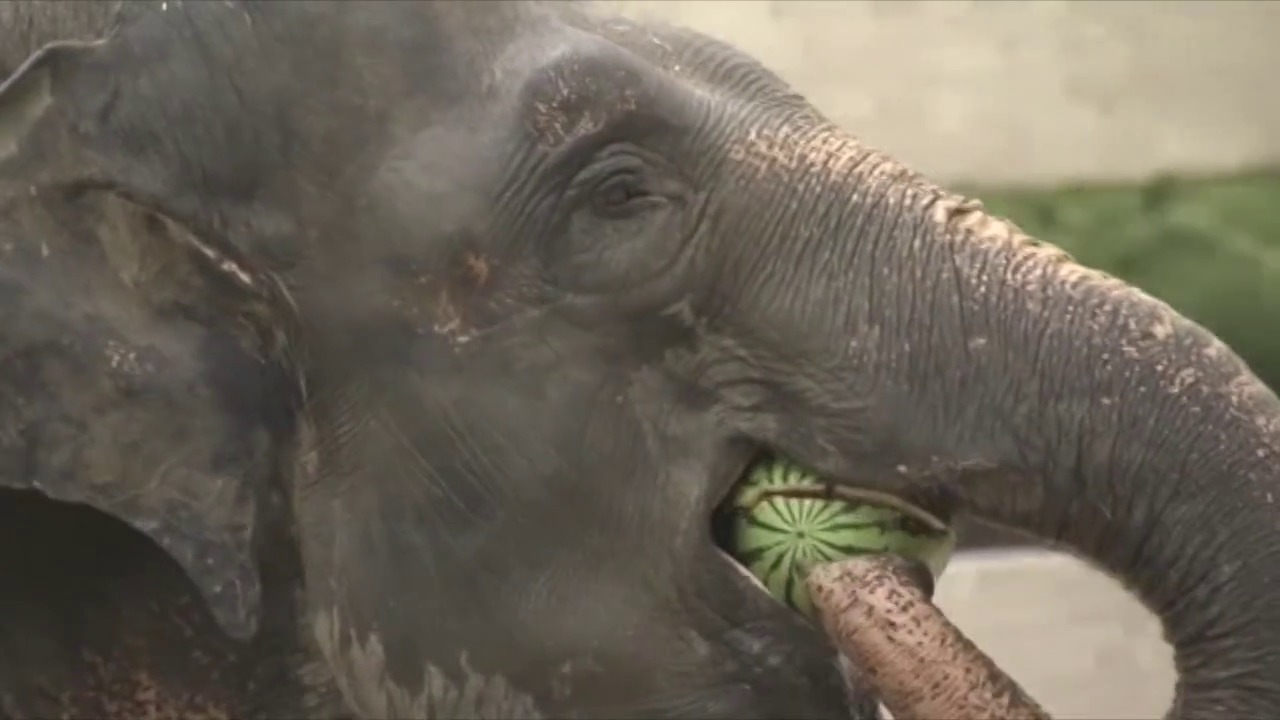 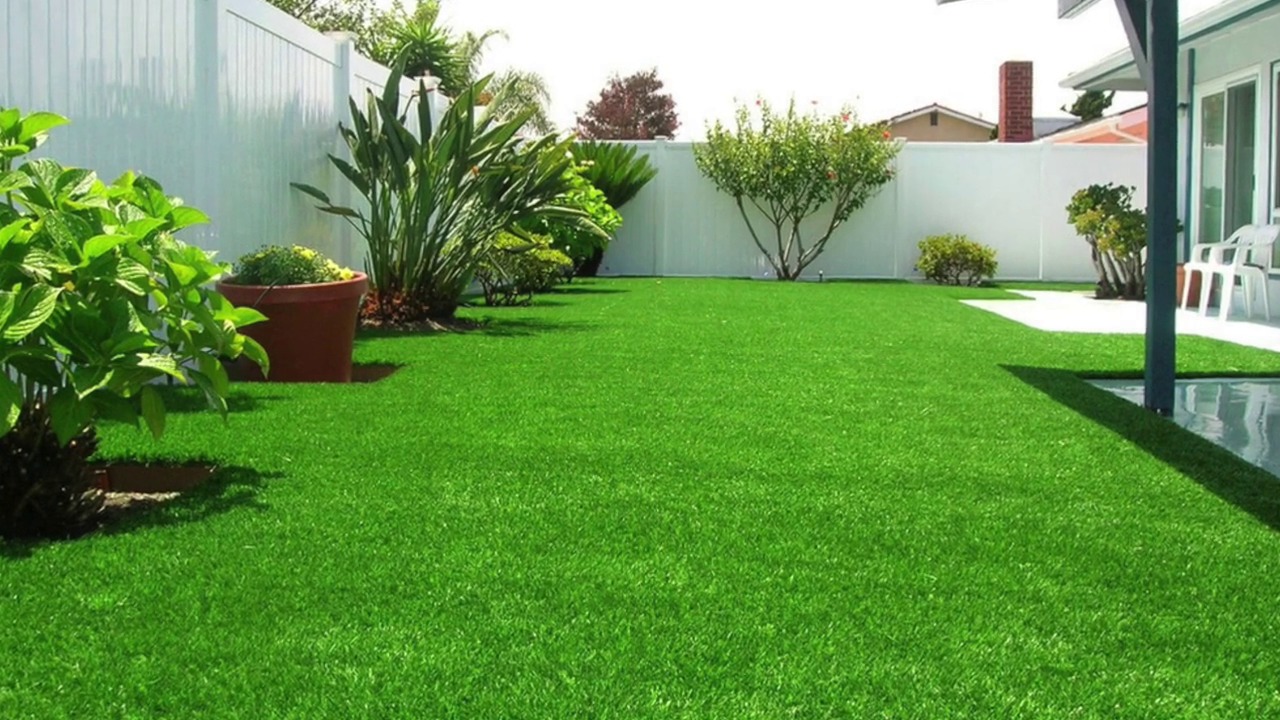